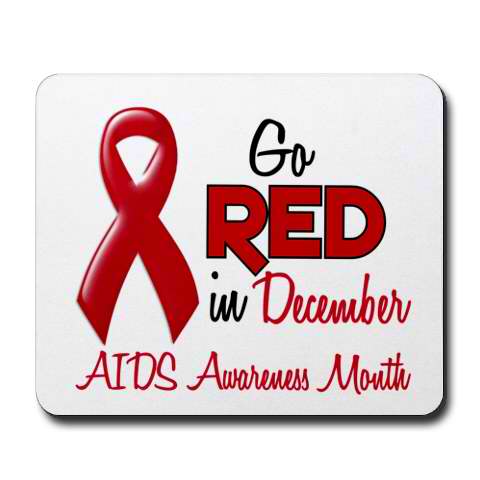 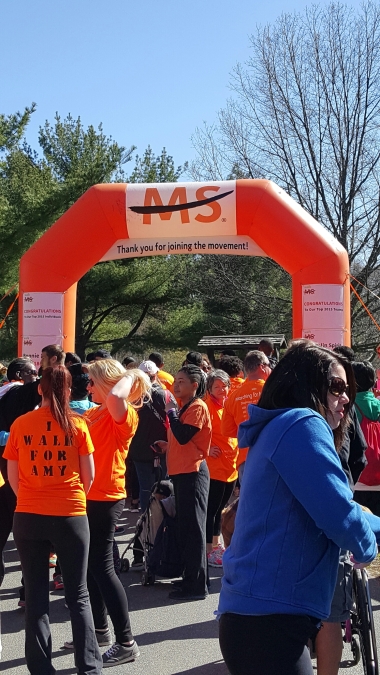 We did the 5K MS Walk in Veterans Park on April 17, 2016!! We went to show our support for our former co-host of GFT Radio @ReddRaven609. It was a great experience next year we will be back at it again!! Clint was there in spirit, we know if he could’ve been there he would have been!!

Sarcoidosis is an inflammatory disease that can affect almost any organ in the body. It causes a person’s immune system, which normally protects the body from infection and disease, overreacts, resulting in damage to the body’s own tissues. The common feature of sarcoidosis is the formation of granulomas, microscopic clumps of inflammatory cells that group together (that look like granules, which is where it gets its name). When too many of these clumps form in an organ they can interfere with how that organ functions.

In the US, sarcoidosis most commonly targets the lungs and lymph nodes, but the disease can and usually does affect others organs, too, including (but not limited to) the skin, eyes, liver, salivary glands, sinuses, kidneys, heart, the muscles and bones, and the brain and nervous system.

What Are the Symptoms of Sarcoidosis?

The symptoms of sarcoidosis can vary greatly, depending on which organs are involved. Most patients initially complain of a persistent dry cough, fatigue, and shortness of breath. Other symptoms may include:

For more information on Sarcoidosis check out:

Epilepsy is a seizure disorder. It is not a psychological disorder nor a disease and it is not contagious. The brain is made up of billions of nerve cells or neurons that communicate through electrical and chemical signals. When there is a sudden excessive electrical discharge that disrupts the normal activity of the nerve cells, a seizure may result.

Seizures cause a change in function or behavior. A seizure may take many different forms including a blank stare, muscle spasms, uncontrolled movements, altered awareness, odd sensations, or a convulsion. The location in the brain of the abnormally discharging nerve cells determines the form the seizure will take. Seizures may occur rarely or as often as numerous times a day. If the condition is successfully controlled by medication, a person may be seizure free.

Epilepsy is one of the most common chronic neurological disorders. An estimated 50 million people worldwide have epilepsy. That means approximately one percent of the general population has epilepsy.

When someone is having a seizure here is what you can do:

For more information on epilepsy check out the link below:

Also March 26 is Purple Day where your encouraged to wear purple to increase awareness.