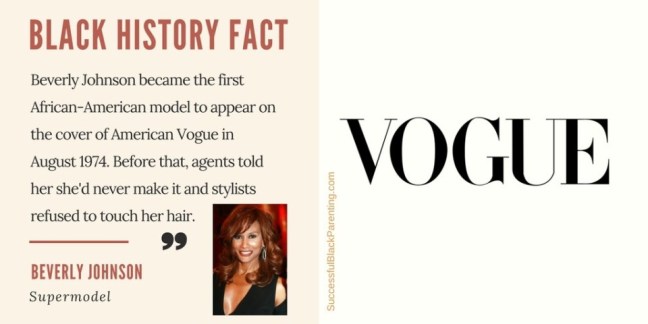 Louise Beavers was born to Ernestine and William M. Beavers on March 8, 1902 in Cincinnati, Ohio.

Louise’s mother was a teacher and worked as a voice coach. Louise learned how to sing for concerts from her mother. Louise attended Pasadena High School where she engaged in several after school activities. After graduation in June 1920, she got a job working as a dressing room attendant. She also was the personal made to a white film start named Leatrice Joy.

It is uncertain how her acting career started but due to the lack of roles for African Americans, her role choices we slim. Most of her roles were playing the character of “mammy”. Louise’s role as Julia in the movie “Coquette” which starred a known actress by the name of Mary Pickford. Her role was a maid who was the mother figure to a white woman. 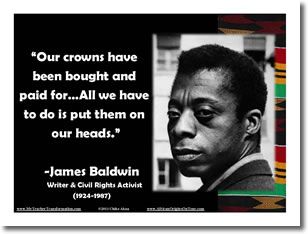