The unsung heroes of the civil rights movement are black women you’ve never heard of (Summary taken from https://usat.ly/2ocv0yR via @usatoday​)

History remembers the male leaders who fought for human rights, but it was women who made so many victories possible.

On that historic August day in 1963, Martin Luther King Jr. told us his dream. We didn’t get to hear what the women of the civil rights movement dreamed of, because none spoke at length during the official program of the March on Washington. 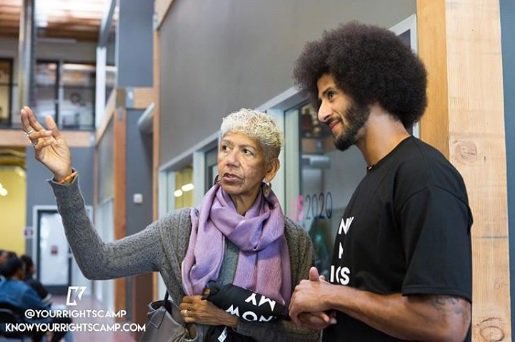 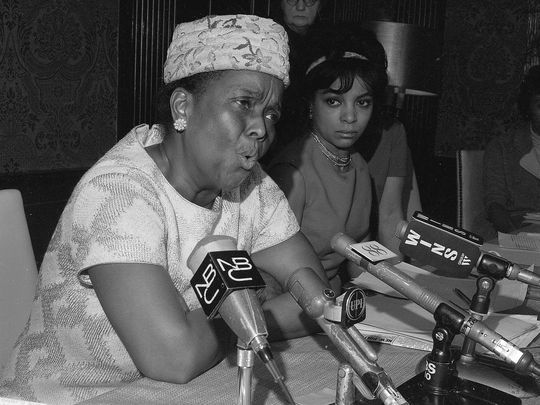 Donna Brazile, a political strategist and former interim chairwoman of the Democratic National Committee, said the nation should be ready for more of them.

“Black women are taking an active role in beginning what I call the next phase of the black political movement, which is to prepare for a century in which the minority citizens of today will become the majority citizens of tomorrow,” she said. “Black women are going to lead that way, but we’re not going to be alone. We’re going to bring as many people with us. Because in moving the country forward, we can leave no one behind.”

This site uses Akismet to reduce spam. Learn how your comment data is processed.